Originally from Crete, Vasso does not follow fashion trends, and believes that originality and uniqueness emphasises the personality of the wearer. Her style is characterized by the ability to create elaborate textures.

Her first Origami head piece collection consists of eight head pieces inspired by traditional origami shapes with the exception of the shell and the spiral, which are variations of the Tomoko Fuse originals. In her 15 years of experience, she has been nominated top knitwear designer in Greece, was one of the founding member of the Hellenic Fashion Designer Association, and presented for several years at Athens Fashion Week. 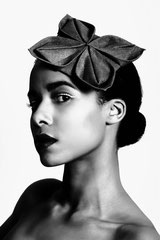 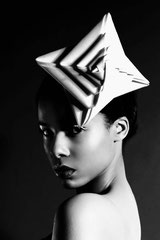 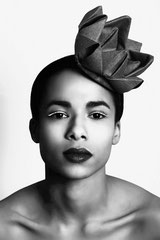 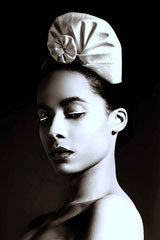 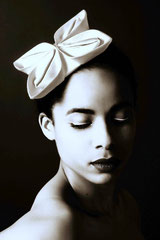 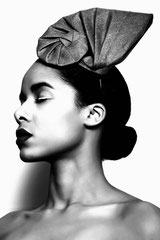 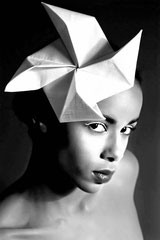 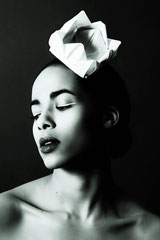